When people see you as good at one thing, they automatically assume you must be good in other areas.

Does a Halo Effect Exist in German Soccer? Results of an Empirical Study, Implications and Current Reference ↗

And they're based on a long list of negative stereotypes about Portuguese people and our culture.

Like for example, they usually involve a Portuguese baker called Manuel.

After Brazil's independence in 1822, a very large number of Portuguese migrants moved to Brazil, mainly to Rio de Janeiro.

And many opened Mom & Pop stores and bakeries.

This was the typical "Portuguese migrant moves to Brazil" story, generation after generation. For over 150 years.

And this was how Portuguese jokes involving a baker called Manuel started circulating in Brazil.

Football is like a religion in Brazil. And Flamengo is the biggest team (Flamengo claims they have 40 million fans).

In 2019, Flamengo hired a new coach. That coach was a Portuguese dude called Jorge Jesus.

But in Brazil very few people knew who he was. Even worse, Jesus was Portuguese.

So a lot of people started questioning, "Why did Flamengo hire a Portuguese Coach, not a Brazilian?”.

But then Flamengo started winning games.

Then the COVID-19 pandemic broke out. And Jesus decided it was time to go back to Portugal (Benfica hired him again) so he could stay closer to his family .

In December 2021 Flamengo announced they hired Portuguese coach Paulo Sousa as their new head coach. Very few folks in Brazil knew who he was.

That day I turned on the TV and guess what I saw?

A local Portuguese channel was interviewing a famous Brazilian journalist called Milton Neves. They asked Neves what people in Brazil were saying about Paulo Sousa.

Neves replies, "People here now think: if he's Portuguese he must be good."

Sometimes the best way to boost the perception of a brand is to associate it with something successful.
‍
‍
‍ 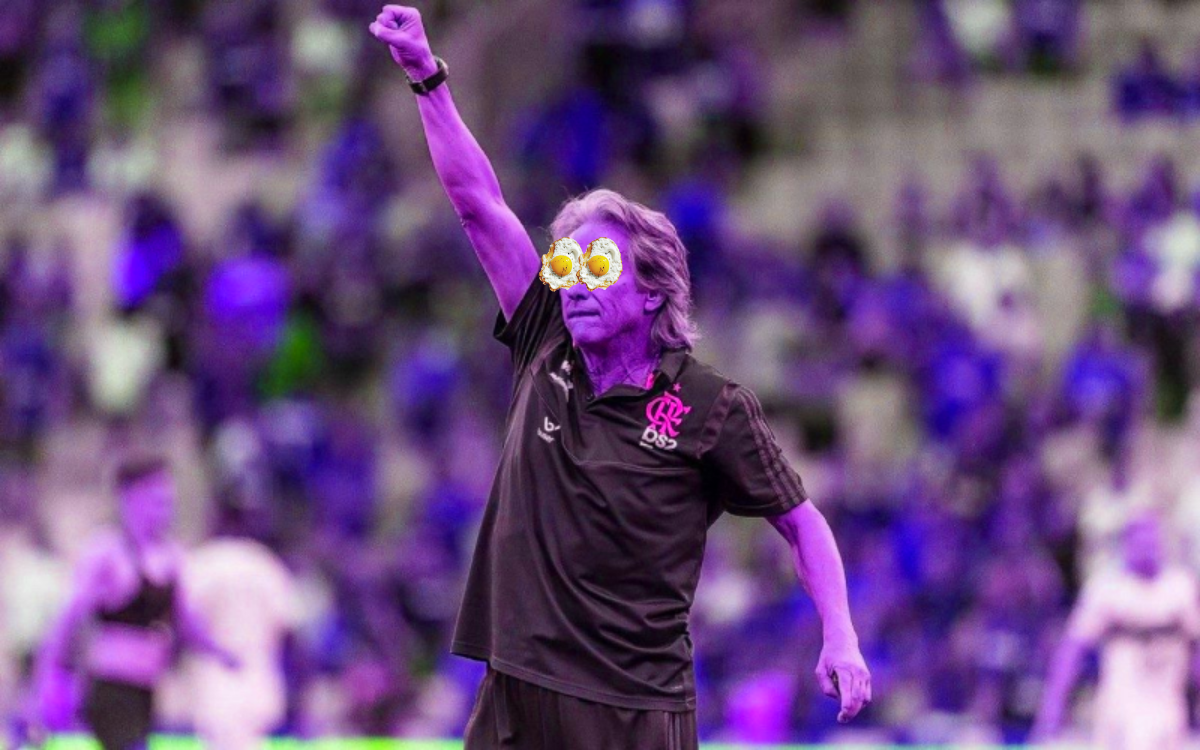 Takeaways for your business:

1. When people see you as good at one thing, they automatically assume you must be good in other areas.‍

‍In Psychology this is a cognitive bias known as The Halo Effect. And it applies not just to people, but also to products and brands.
‍

2. People are always looking for lil hints and bits of information that confirms they're making the right choice. So use the Halo Effect to shape perceptions.


As Gerd Nufer explains, “The origin-related inference effect is also a halo effect. In case a consumer is uncertain about key product attributes, knowledge of the product's origin can lead to an irradiation of the country image to product attributes he is not aware of.”

For example, we all know German engineering is reliable. So when a German car brand like Audi or BMW promotes their cars as reliable cars, we believe them.
‍
‍

3. When people buy a product from a brand and absolutely love it, this boosts the perceived value they have of other products from the same brand (even products they haven’t bought yet).
‍

This is why the day Apple starts selling an electric car it will very likely sell like hotcakes. But if Microsoft launched an electric car tomorrow, it would probably be an absolute commercial fail.
‍

For better or for worse, the Halo effect also impacts your website.

What this means is if your website readers love one specific characteristic of your website (examples: design, photography, copywriting, UX), they’re more likely to have a positive perception of it in the future buying situations.

So write website copy that uses their language (not yours), and makes the reader feel smart and spacial. This will create a “halo effect” and shape their perception of your website and your brand. 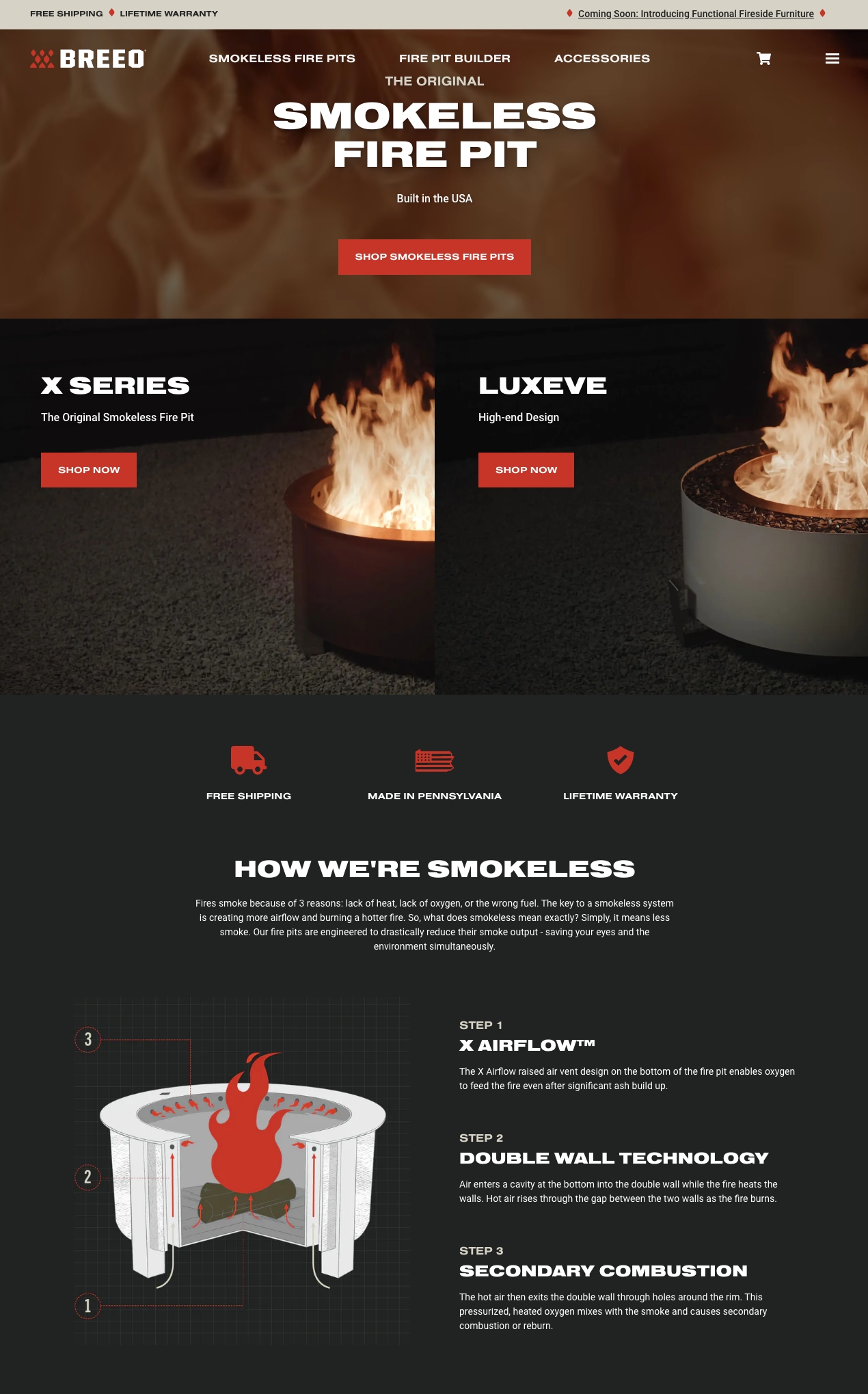 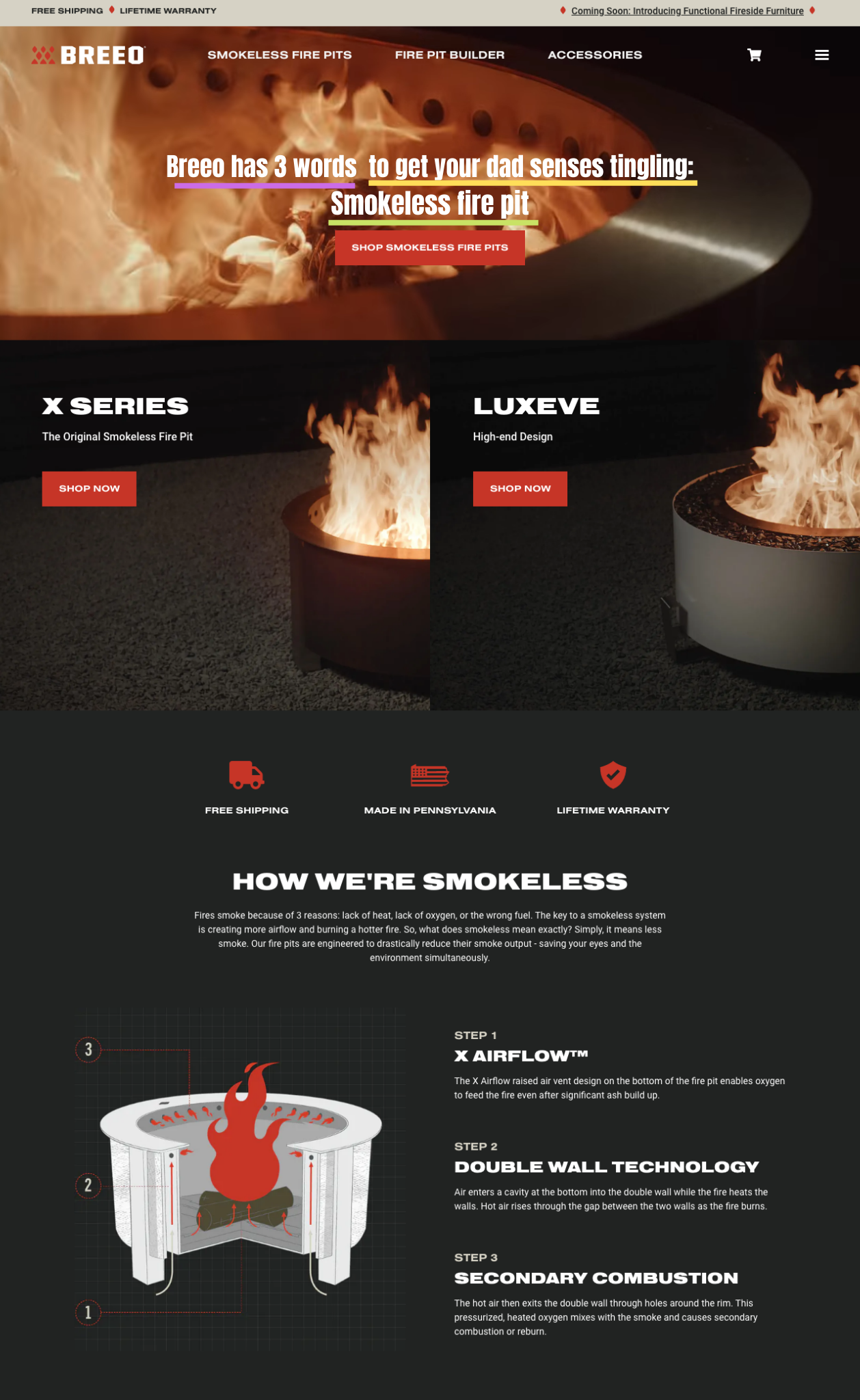 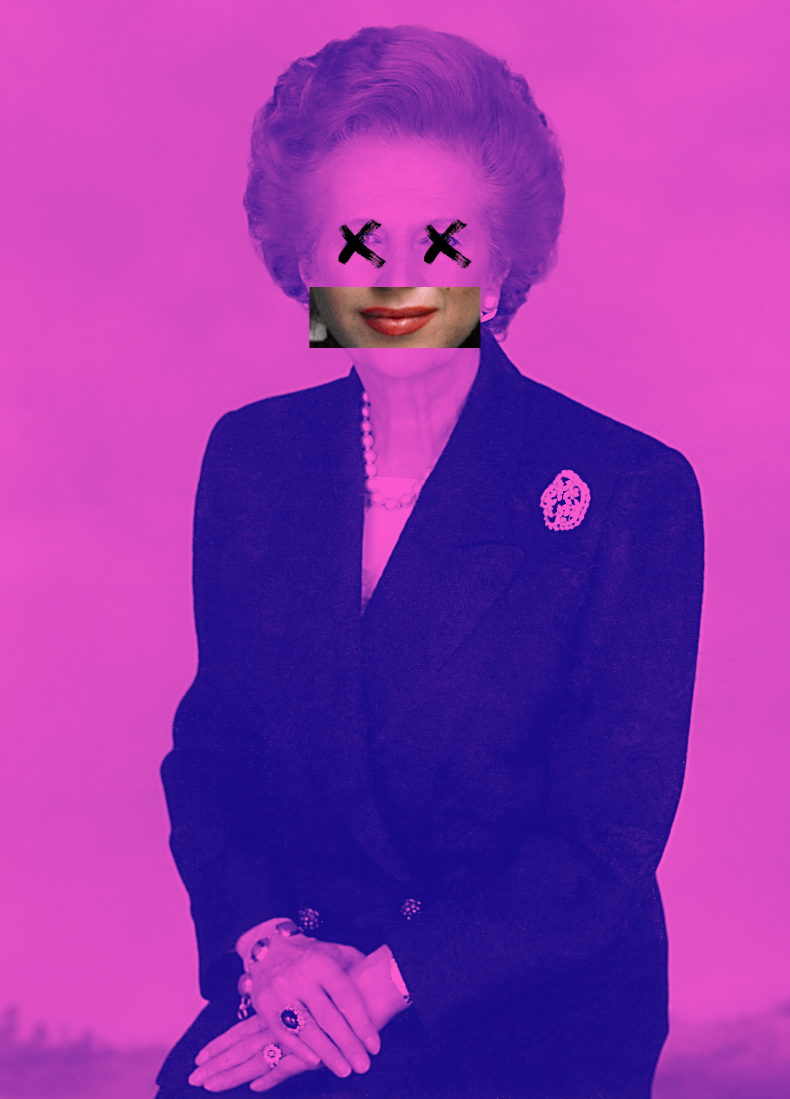